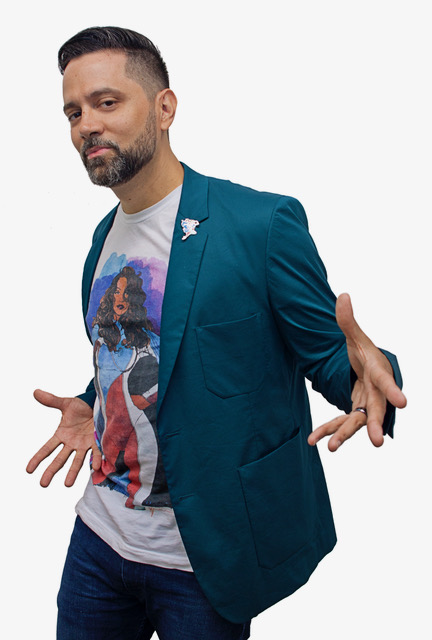 Edgardo Miranda-Rodriguez is the writer and creator of the critically acclaimed and best-selling graphic novel La Borinqueña which he self-published under his own studio, Somos Arte. Edgardo's debut as a writer for Marvel's anthology Guardians of the Galaxy: Tales of the Cosmos was received with critical acclaim like his initial work with Marvel as curator of two exhibitions Santerians: The Art of Joe Quesada and Marvelous Color. He recently debuted the comic book series Freak, a collaboration with the award-winning actor and writer John Leguizamo. He is also co-founder of the publishing company Darryl Makes Comics with his business partner, Darryl DMC McDaniels and this fall released their third graphic novel DMC #3. Via his studio Somos Arte, he has a client roster that includes Marvel, Columbia University, and Atlantic Records for which he designed the cover for The Hamilton Mixtape and Lin-Manuel Miranda's benefit single for Puerto Rico Almost Like Praying. 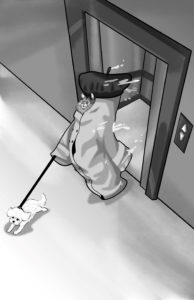 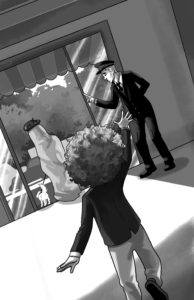 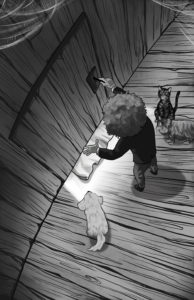 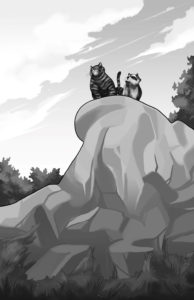 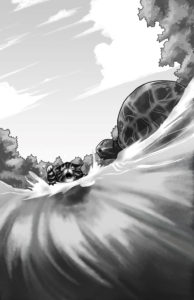 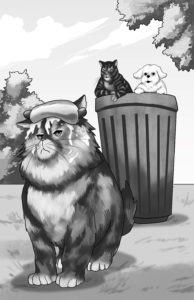 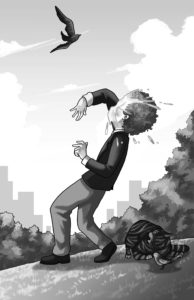 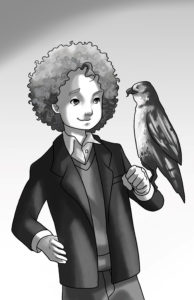 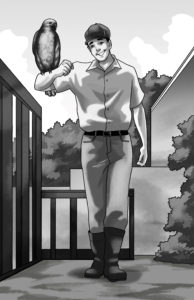